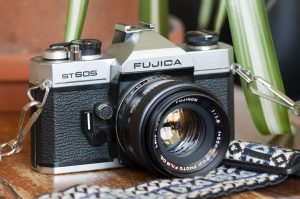 I recently bought this camera to purposely do a light seal replacement tutorial for a good customer. It sure was great fun to do, the tutorial can be seen here.

I enjoy using slr’s as a general walk around camera and especially for events/shows. Most often I will reach for my Canon FTb QL which I use with the P mount converter and Carl Zeiss lenses which have the M42 mount. A quick look in the local rag revealed the Gosporteers Auto Show coming up, personally I could not think of a better opportunity than to get acquainted with the Fujica ST605 and what a surprise it was!

The Fujica is noticeably smaller than the Canon but oddly it’s body weighs only 20g less, either that or I need a new set of scales. Let’s not compare the technical differences but just deal with how the camera felt and performed in comparison. Loading film is different and I have to say I prefer the simplicity of Fujica over Canon’s “has it grabbed the film” Quick Load system.

With film loaded in the camera and a nice original 70’s strap attached off I went looking for likely candidates to photograph. The camera felt great to hold and I was snapping away without familiarising myself with the operators manual, not many cameras you can do that with. The meter I found very simple to use, although I did forget to compensate for using 1.5v batteries. Unfortunately my test photo’s came out slightly underexposed, although one thing confirmed is that the replacement light seals were doing their job. 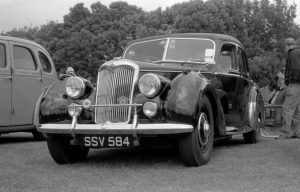 I always like to use the depth of field focus button, its of great help in getting an idea of how much will be in focus and the Fujica has the button placed in a very comfortable position. Because it was a slightly over cast day with sudden bursts of sunlight, I shot mostly at large apertures and the DOF button was used quite a bit. I always find the Canon FTb stop down, (DOF) button or whatever you want to call it a bit cumbersome to use. So again this is a thumbs up for the Fujica. 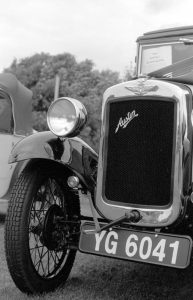 My only gripe was when the sun did come out I found myself wanting to select a faster shutter speed while keeping a shallow DOF, unfortunately the Fujica ST605 fastest shutter speed is 1/700. This was very disappointing as I felt forced to use a smaller aperture which gave me an undesirable larger DOF. This is where the canon FTb has a slightly upper hand. 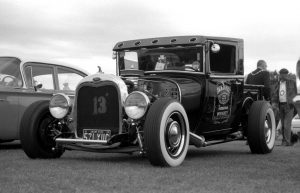 I have to admit though I’ve had great fun with this camera as you can see and that my perception of the older Fujica’s SLR’s has changed as a result of the ST506. In fact so much so that I am going to treat myself to the next model up, the higher end Fujica ST801 and only because it has the faster shutter speeds I was looking for on this camera.

I really didn’t expect much from this camera but the ST605 really does pack a punch for a medium end SLR and it certainly gives the canon FTb a run for its money. It really has made me think that if the ST 801 proves to be as good as its smaller sister then it might be goodbye to my old friend the FTb. That said I won’t sell the FTb as I’m sure I can find a box, cupboard or maybe draw to hide it in. 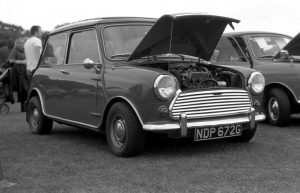